The Main Goal of Maroons FC is to contribute to the development of Football in Uganda by developing and Promoting football Talent that conquers the world... Read More VIEW FULL TABLE

The Maroons FC squad for the trip to Lira City. 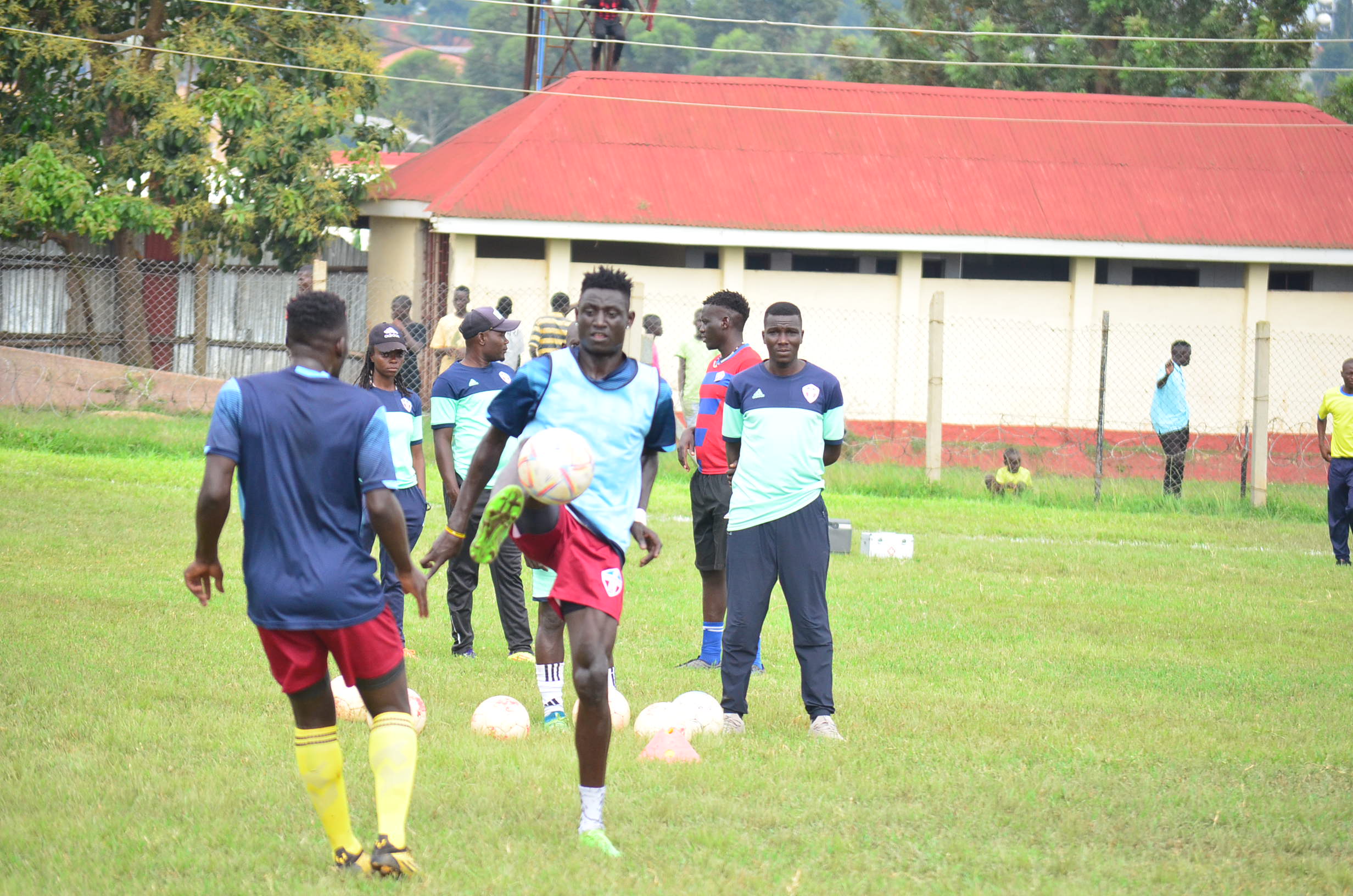 The Maroons FC squad for the trip to Lira City.

By Maroons FC , Football, Soccer Club
A real test for Maroons this Sunday as they visit SC Villa following a 2-2 all draw against URA FC at Luzira on Tuesday.
For the game, Senfuma Mohammed has named 19 players for Sunday's Uganda Premier League game in Northern Uganda-Lira City, kick off due at 2pm EAT.
They include; Simon Tamale, Emmanuel Akol, Edward Kabona, Jacob Okao, Ceasor Olega, Patrick Bayiga, Godwin Kitagenda, Belmos Opio, Innocent Biyika, Norman Odipio, Felix Okot, Ronald Orombi, Brian Nkuubi, Isaac Mpagi, Darius Ojok, Haddad Kambugu, Fred Amaku, Andrew Kigozi, Abraham T
usubira.
The formidable One Force army already left for Lira City and will then train at a yet to be communicated facility within the town. The session will be open to the Media for the first 8-10 minutes. Prior to the event, Coach Senfuma and Emmanuel Akol will appear for the briefing.
It is also important to note that, the game shall be played under closed curtains so all our supporters & stakeholders are advised to adjust accordingly.
Alternatively, it will be broadcasted on FUFA TV.