The Main Goal of Maroons FC is to contribute to the development of Football in Uganda by developing and Promoting football Talent that conquers the world... Read More 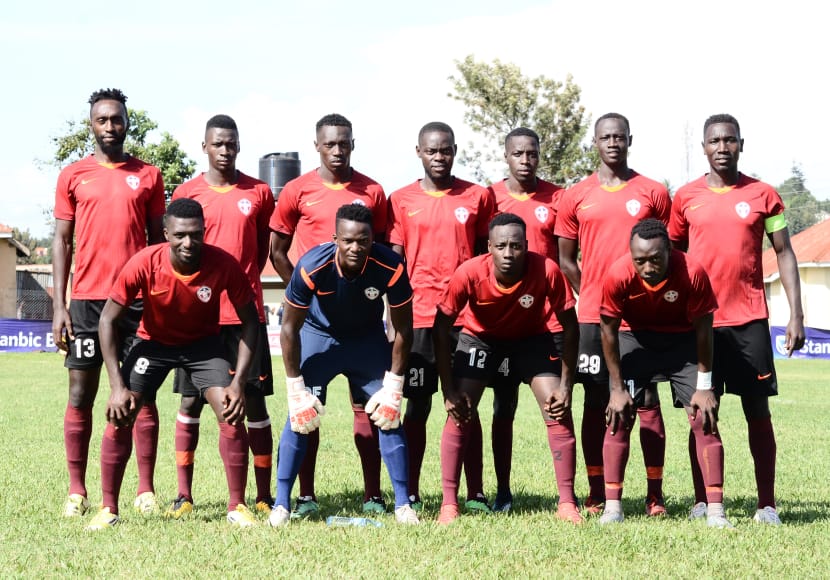 Maroons Football Club progressed to the next round of the Stanbic Uganda Cup after obliteration of Terrazzo and Tiles FC at Luzira Prisons Stadium.
Mudali Derrick opened the goal galore for Maroons in the 11th minute with a perfectly chipped header into the back of the net beating Terrazo’s custodia, Peter Otire, well assisted by Kitagenda Godwin. Maroons pacy attacker Emmanuel Olinga doubled the lead for the hosts with a well taken spot kick in the 31st minute, after Francis Mabikke’s helplessly handed the ball in th 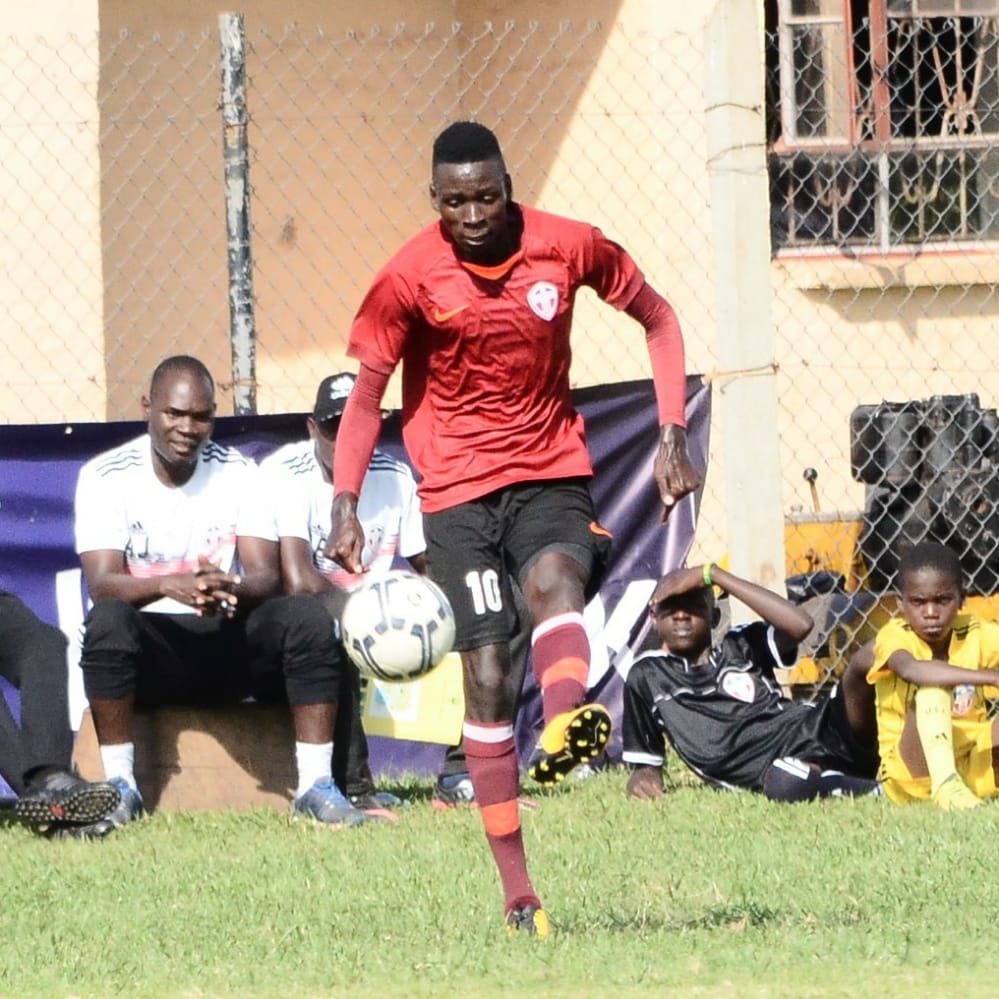 e area. Four minutes into the second half, Pius Obuya beautifully sublimed a volley to make it 3-0. Another superb stylish player of the day was Abraham Tusubira who prettily scored the fourth, an assist from the king Pius Obuya in the 58th minute. Two minutes later Martin Ndugga pushed the ball into his own net while trying to clear Pius Obuya teasing acrobatic pass which put all defenders on their tenterhooks. Fred Amaku was later introduced into the game and made it 6-0 in the 76th minute. Head Coach Charles Ayiekoh was impressed by the sporting display of his side as he braggingly dares to face any opponent in the last 16 of the Stanbic Uganda Cup Pius Obuya further 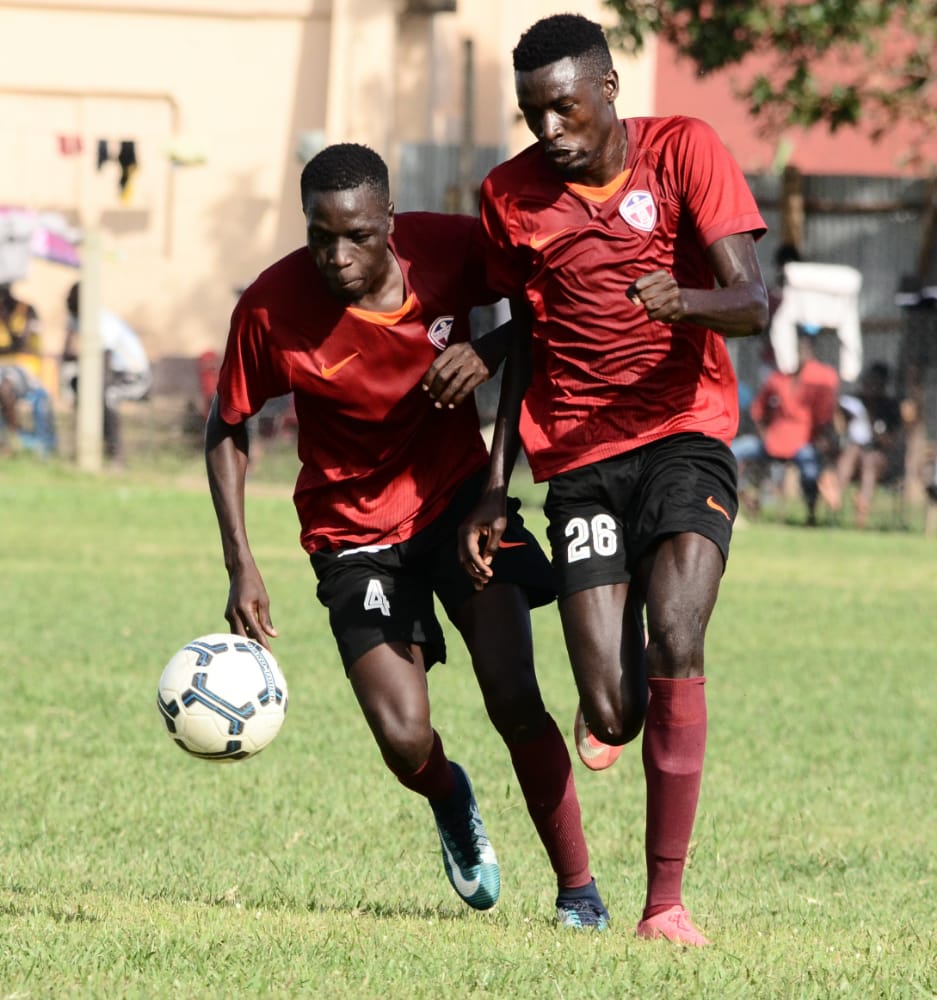 said "more of my starring performances are yet to come, this is just the beginning, i will continue working hard to push the team further" Maroons qualified to the next round of the event that comprises of other top FUFA Big League and Uganda Premier League sides.