The Main Goal of Maroons FC is to contribute to the development of Football in Uganda by developing and Promoting football Talent that conquers the world... Read More VIEW FULL TABLE 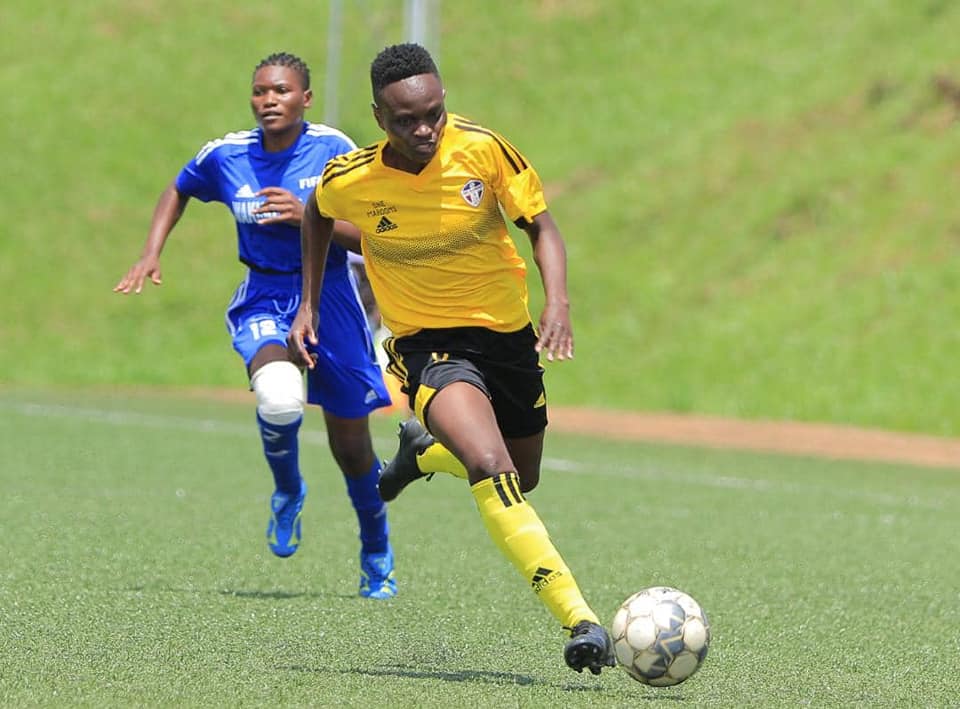 She Maroons Football Club has successfully qualified to the quarter finals of the FUFA Women Elite league after a 2-1 win over Wakiso Hills WFC this afternoon at FTC, Njeru after coming from a goal down.

Faridah Nanyonjo gave Wakiso Hills the lead in the 43rd minute to put them forward at halftime interval, she managed to pull a long range 30 yard volley past the goal keepers reach straight into the back of the net, the final 45 minutes 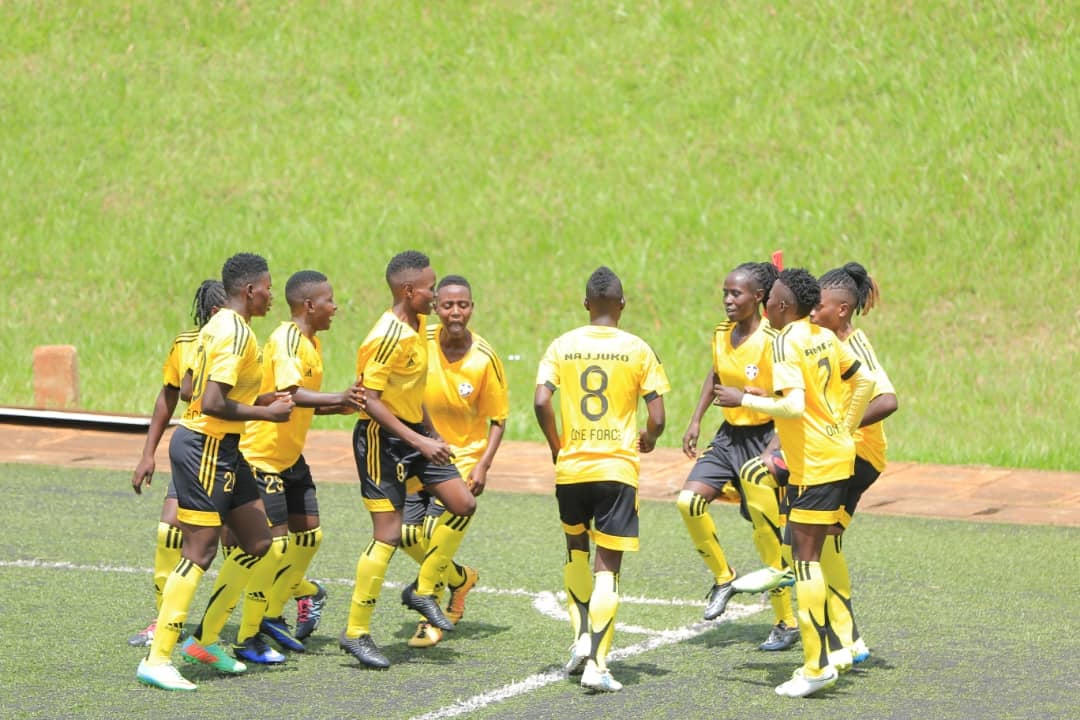 looked different for the rejuvenated Prisons Queens after Stylish and fashionable attacker Winnie Kemugisha came off the bench netting twice for the Maroons side.

The forward levelled matters with a well taken free kick in the 50th minute after pulling a brilliant display on the field of play, only three minutes after coming on. She later scored the winner from a perfectly converted spot kick after Lillian Veronica Masinde was brought down in the area further orchestrating the damage on the opponents.

Previously She Maroons disseminated Echoes WFC 6-1 on match day one, head coach Sida Alex is confident and optimistic that the girls will not disappoint during the knock out stages

A brilliant display saw the queens topping group D which means that She Maroons have automatically qualified sportingly with six points and will return to action on Friday against Lango Queens while Wakiso Hills will face Ehcos WFC in the final group game to determine the second place finish.

The Prisons side joins six other teams from the three groups including Kings of Kings and Dyanmic Jjeza from group A, Rines SS WFC and Bunyaruguru from group B, Amuria HS and Ajax Queens from group C.

One Force, One team
One Team, One Force